Talcher Fertilizers Limited a Joint Venture Company (JVC) promoted by GAIL, CIL, RCF and FCIL was formed to revive FCIL’s Talcher fertilizer unit in the Angul district of Odisha. Currently each of GAIL, RCF and CIL holds 31.85% in this JVC and FCIL's stake is 4.45%. The company plans to produce approx. 1.26 MMTPA of urea using coal as feedstock. The plant shall employ coal gasification technology for production of urea with an estimated cost of more than INR 13,270 crore.TFL has been allotted Northern part of North Arkhapal Coal Mine for its feedstock needs. M/s PDIL is assisting TFL for this project. The project is targeted for completion by 2023-24.

The project broadly consists of Coal Gasification Unit, Ammonia Plant with design capacity of 2200 MTD and Urea Plant with design capacity of 3850 MTPD along with associated facilities, including coal based captive power plant. The project will have an output of 1.27 MMTPA of ‘Neem’ coated prilled urea using coal as feedstock. The total estimated cost for setting up New Coal based Ammonia-Urea Complex at the existing plant site of FCIL is approx. INR 13,277 cr. which will be financed through equity from shareholders and debt from financial institution in Debt: Equity ratio of 72:28. The project is expected to be mechanically completed by 2023-24. The unit will utilize about 2.5 MMTPA coal from Talcher Mines. There is also provision of blending up to 25% Pet-coke to handle high ash content in coal. 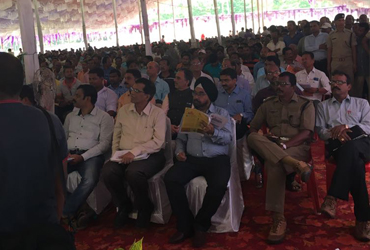 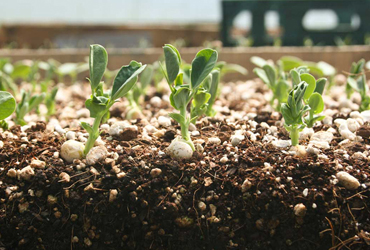 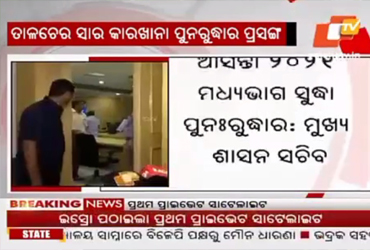